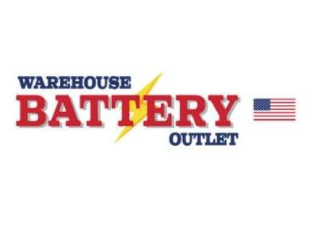 Smoke Detectors: How Often Should You Change Their Batteries? 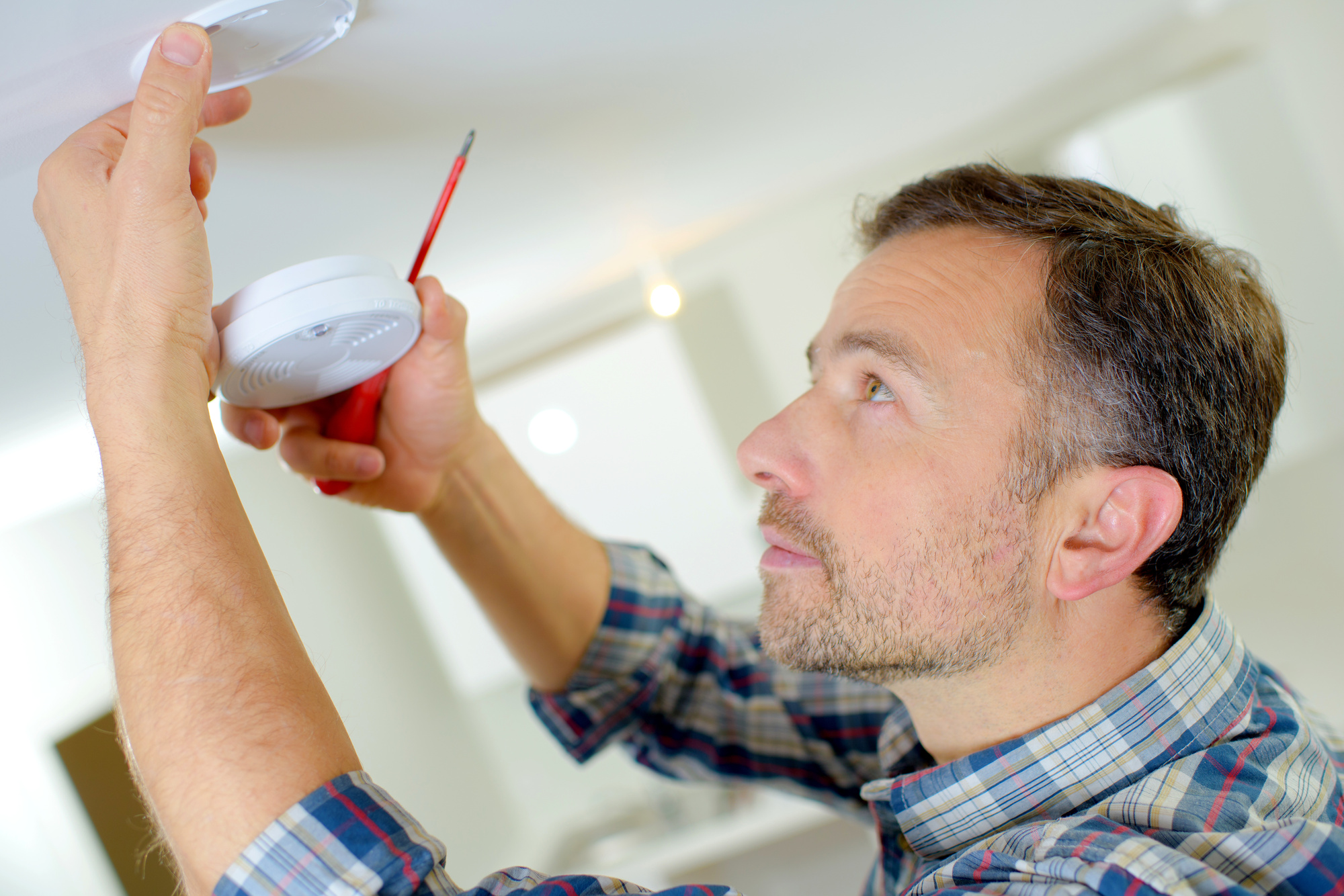 Three out of five home fire deaths occur in homes that don't have smoke detectors. But just having smoke detectors isn't enough; they need to be in proper working order. This means changing the batteries regularly.

If you think this sounds like a trivial task, then consider that your risk of dying is cut in half when you have working smoke alarms.

Not sure how often you should change your smoke detector batteries? You're in the right place! Read on to learn more.

Dangers of a Failed Smoke Detector

The most common reason a smoke detector fails is because of a failed power source. This single reason caused about 440 deaths and 1,440 injuries per year between 2012 and 2016.

When It's Time to Change the Battery

It seems like smoke detectors know when you're deep asleep at 3 am. This is the exact time when the battery dies, and it begins that annoying relentless chirp. It won't stop until you remove or replace the battery.

You can save yourself this frustration by creating a regular schedule for changing your batteries. The schedule you create depends on the type of batteries you buy. Lower-quality batteries could require replacement as soon as six months.

Some smoke detectors have a test button on them. If you aren't sure if it's time to change the battery, hit the test button. Just make sure you warn the people in your home first, so there isn't a mass panic.

Do this for every alarm in the home. Replace the batteries in the alarms that don't sound or give off a weaker sound.

How to Change the Battery

Twist or unclip the detector from the base. Open the battery cover. Remove the battery from the compartment and replace it with the new battery.

Never use an old or previously used battery. Once the new battery is in place, return the battery cover and attach the detector to the base.

Finish the job by hitting the test button to confirm that it's in working order.

But My Alarms Are Hard Wired

Even if your alarms are hard-wired, you still need to check the backup batteries and regularly replace them. Your wired detectors only work if the power is working. But fires can still happen when the power is out.

If you can't remember the last time you checked your smoke detectors, then you're long overdue. Take a walk around your home and test each detector. Replace the batteries that aren't working or sound like they will die soon.

If you don't want to replace your batteries annually, look into using lithium batteries for your replacement.

Now is also a great time to test the batteries in other important devices in your home. Need replacements? We can help! Check out our inventory today.